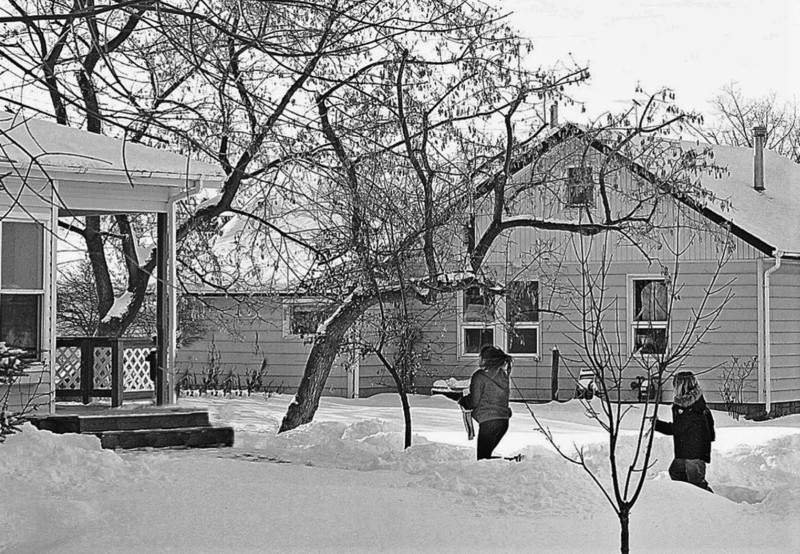 Advent began this year on Sunday December 3 and the season of Advent ends on December 24.

The word advent is derived from the Latin word adventum meaning arrival and Advent represents the period of getting ready for the coming of Christ and not a celebration of Christmas.

There are a number of Carols specific to Advent that herald the coming of Christ such as “Saviour of the Nations, come,” “Sleepers, wake,” “The Advent of our King,” with possibly the most famous being “O Come, O Come Emmanuel.

Various Christian denominations and cultures also count down the period of Advent in different ways, with a common celebration being the lighting of the Advent candles, which involves the lighting of one candle on the first Sunday, two candles on the second Sunday and so on until the last Sunday of Advent.

To celebrate Advent, the Holy Family Catholic Regional Division (HFCRD) has assigned different themes and an activity to each school in the division with each school marking a week of the season.

For instance, St. Andrew’s School in High Prairie has the theme of “Keep Awake,” where the students reflect on this theme by asking themselves if they are awake to the presence of God in their life.”

The theme for Ecole Providence in McLennan is “Do not be afraid,” prompting the students and staff to avoid fear and anxiety by having faith in Christ.

For Ecole Providence’s activity, the students made Christmas Cards with candy canes and inscribed with the phrase “Do not be afraid.”

HFCRD is also holding a colouring contest among its schools with illustrations inspired by the theme assigned to each school for the students to colour.

The school with the most likes by noon January 15 wins the contest.

The contest winner will receive a pizza party for their class and $100 to donate to the charity of their choice.