On March 29th, 2017 at approximately 2:30 AM, Grande Prairie RCMP responded to a robbery at a convenience store located near Patterson Drive and 84th Avenue in Grande Prairie, Alberta.

Three (3) males entered the convenience store using disguises to conceal their faces. One of the males brandished a knife, demanding cash from the clerk. All three suspects exited the store on foot, heading Eastbound. Suspects left the store with an undisclosed amount of cash and packages of cigarettes.  The clerk was not injured during this incident.

Police Dog Service assisted but was unsuccessful in locating the suspects.

The first suspect is described as:

The Second suspect is described as:

The third suspect is described as:

Police are continuing their investigation and are requesting anyone with information regarding this matter to contact Grande Prairie RCMP Detachment at 780-830-5700 or should you wish to remain anonymous, you can contact Crime Stoppers by phone at 1.800.222.8477 (TIPS) or by Internet at www.tipsubmit.com. 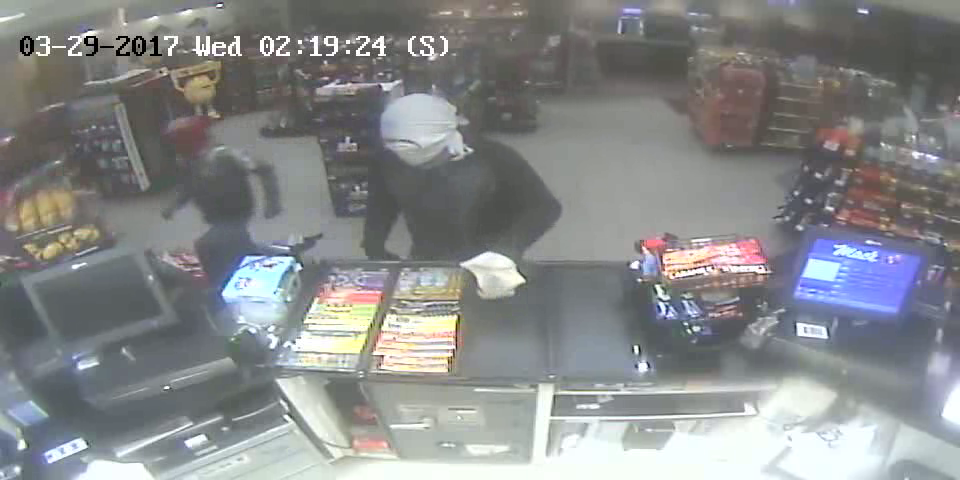 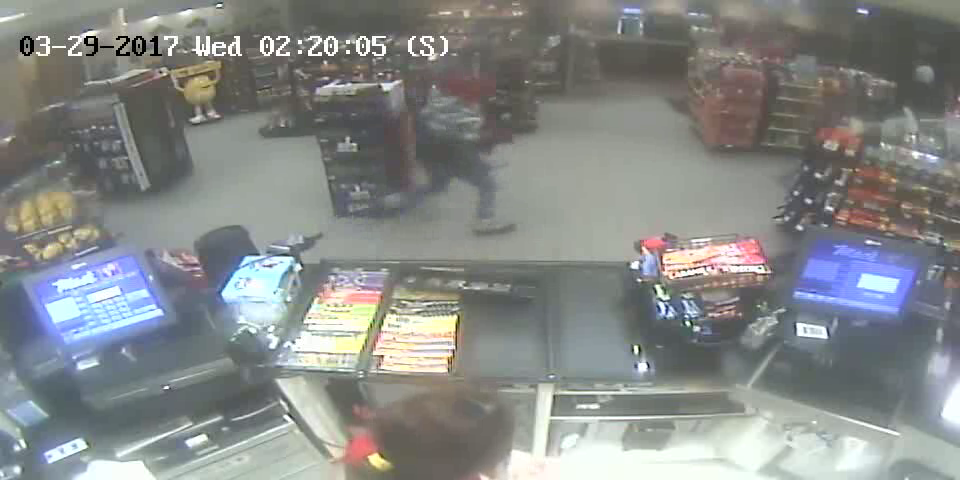 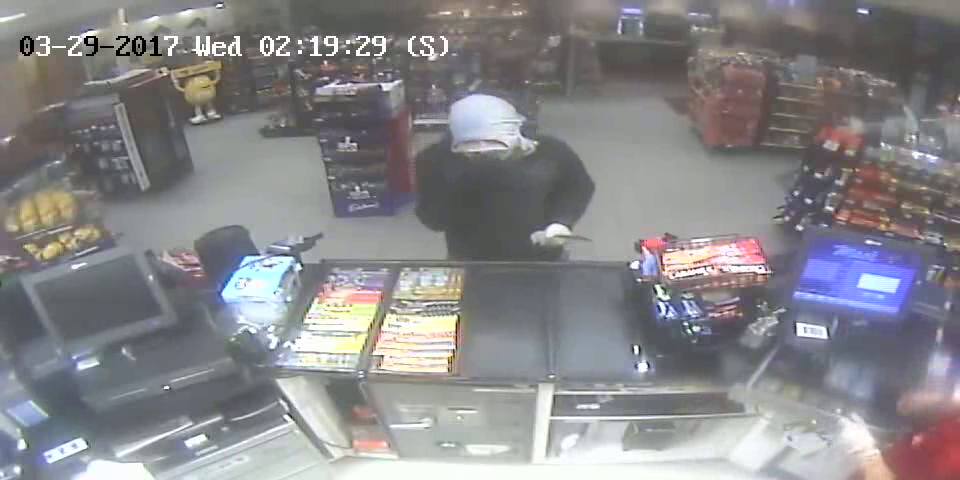