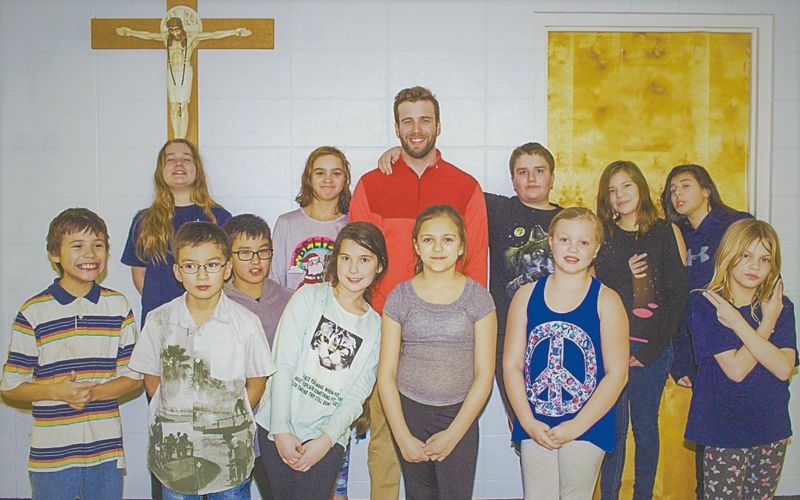 To celebrate and create awareness of the season of Advent, the students delivered envelopes to homes around McLennan containing candy canes and inscribed with the religious tenet “Do not be afraid for God is always with you.”

HFCRD also held a colouring contest among the schools in the division with each school working on an illustration inspired by its assigned theme.

The school with the most likes by noon January 15 won the contest.

To arrive at an equitable percentage, the school’s combined “likes” were calculated against the number of students enrolled in each school. Although Providence has the smallest enrolment in the division, it came in a close second in actual numbers of likes at 176 and a clear winner by percentage.

On the HFCRD website, Superintendent Betty Turpin said that as the smallest school in the division, Ecole Providence, “found very creative ways to share their message with their community. They reached out to parents, the parish and all community members.”

She also extended “A special congratulations to Mr. MacLeod’s Grade 7 class at Glenmary School who did so well in the contest that we have decided to give them a pizza party as well for getting the most likes.”

The Ecole Providence Grade 5 and 6 students won a pizza party for their class and a $100 to donate to a good cause of their choice, which the kids donated to the schools breakfast program. 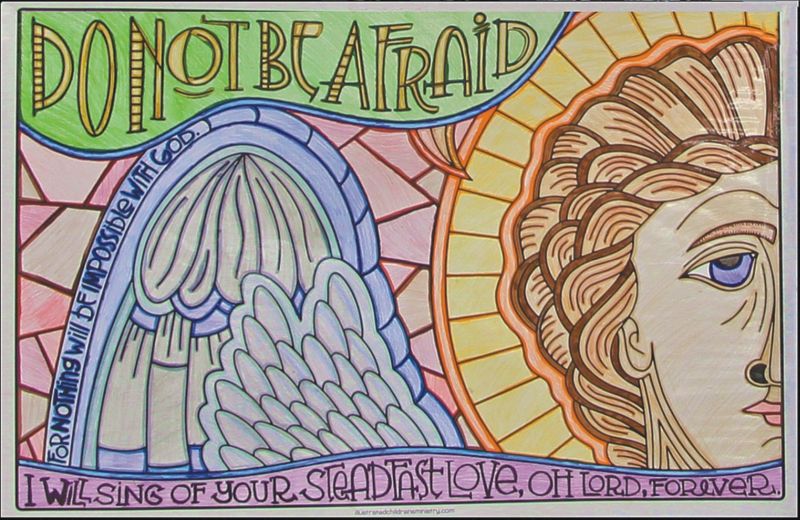