Rene Blanchette discussed the minutes of the 2016 annual meeting, as well as the financial report and he gave his presidents’ report.

Blanchette also highlighted the co-op’s 75th anniversary in 2017 and noted there will be events throughout the year to celebrate it.

He is stepping down from the president’s position and retiring, after serving the co-op for 27 years. The board members gave him a barbecue in recognition of his service.

Look for a story in this week’s Express about the annual general meeting. 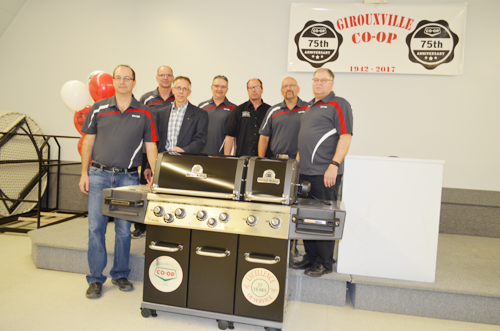 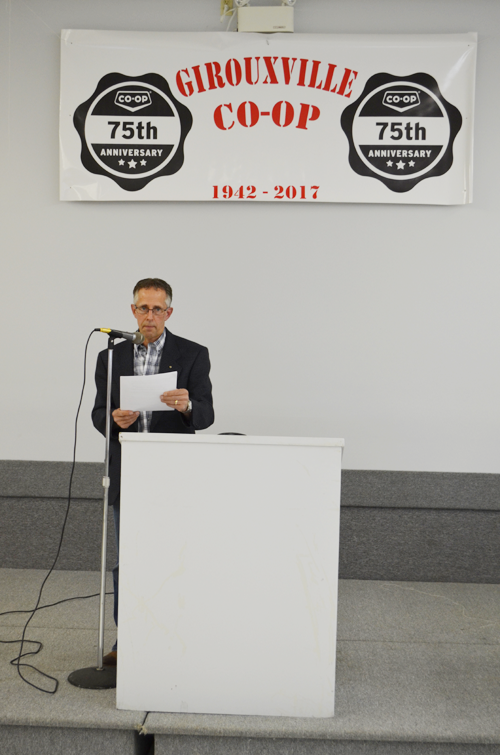