June was a slower than average month for Smoky River Emergency Services, with 14 calls for service.

Fire Chief Marcel Maure made his report to the M.D. council during their meeting July 6.

The calls for service were broken down as follows:

On June 23, the fire chief hosted a Fire Smart event at the 5 Star Golf Course and approximately 50 people attended.

In the evening of July 11, a group of firefighters participated in a wildland fire training exercise on Township Road 782, approximately seven km west of Falher. They lit two piles of brush on fire in a ditch on the south side of the road and they used a farm tractor as part of the training.

Look for a couple of videos of the training exercise at smokyriverexpress.com 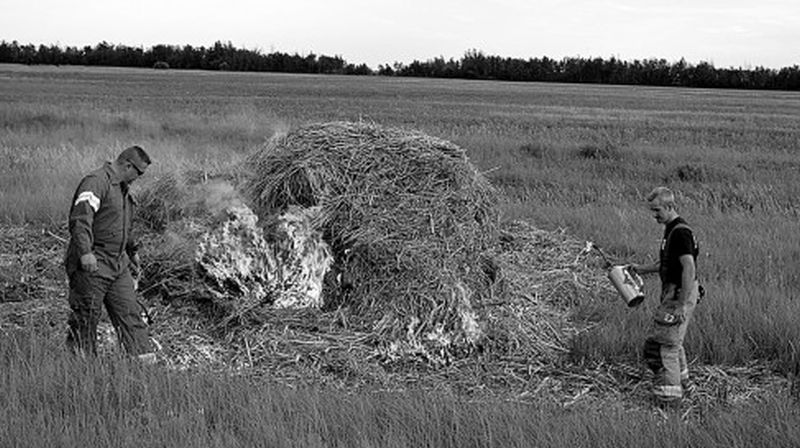 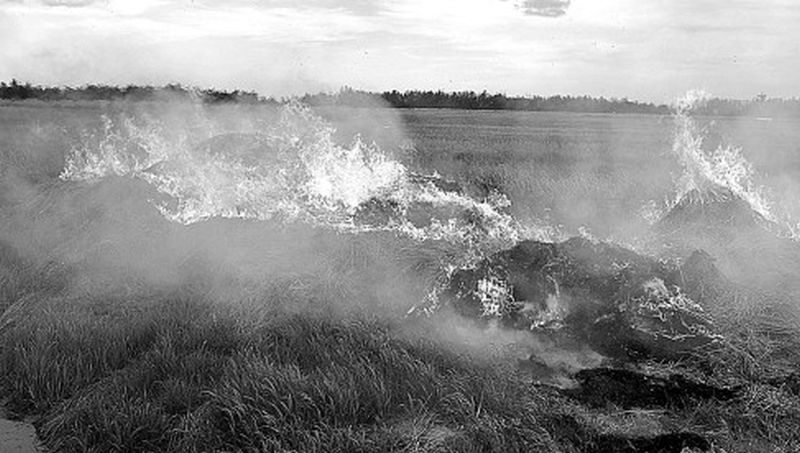