Without giving much thought to the matter, we occasionally drive over a pair of rubber tubes set apart on the road.

These road tubes are attached to a traffic counting machines equipped with pneumatic sensors to record vehicle traffic.

The machines provide a precise means of discovering the volume of traffic and the weight and length of the vehicles using the roads.

The Municipal District of Smoky River No. 130 is currently collecting traffic counting data, which is essential to keeping up with road maintenance.

For instance, roads with greater heavy vehicle traffic such as the ones that go towards Cargill and Viterra experience more wear and tear and require more regular maintenance.

Occasionally, people are curious, open the case housing the traffic counting machines to take a look, then close it again and carry on, which does not a problem.

Unfortunately, two of these machines, located at the junction between Rage Road 214 and Township Road 782, about 150m north and west from the intersection were irreparably damaged recently.

Wooden stakes marked the location of the machines so graders or drivers with wide or heavy loads know to avoid them.

In this instance, the stakes at both locations were untouched suggesting that vehicles did not cause the damage.

MD of Smoky River, Infrastructure Coordinator, Saidi Assumani, doesn’t know for sure what caused the damage and would prefer not to speculate.

“I know they were damaged and that they were not damaged by a vehicle,” he says. “That speaks for itself.”

Apart from the expense of replacing the machines, which cost over a $1000 CAD and must be ordered in from Oregon, and the loss of approximately 3 weeks of data, there is also the further delay while waiting for the replacement machines to arrive.

In this particular instance, there were three counter/classifer machines placed at the intersection of Range Road 214 and TWP 782.

The data collected by each machine is used in coordination with the others.

So, the damage of two machines also rendered the data collected in the third machine unusable, meaning that the data collecting process at that location has to start from the beginning again.

“When you set up a location with these machines you have to leave them for two or three weeks and if we start getting things like this happening, it really sets us back,” says Assumani.

What further exacerbates the situation is that it is important to collect the data during the summer months when the roads are busiest so the damage to the machines diminishes that window of opportunity.

The last comprehensive traffic counting report was conducted in 2001 and what the MD is doing right now is to update that report.

The 2001 report, commissioned from a private consultant cost millions of dollars so the MD decided to conducted the update in-house as a substantial cost-saving measure.

“It is also an advantage because the municipality knows its roads,” says Assumani.

“We are local people and we know how traffic in the area works.”

Assumani’s target was to have traffic measured at about 36 different locations in the MD by the end of the year.

“My concern would be for people to respect what we are doing in the municipality,” he says.

When he checked them earlier on August 22 they were functional, so the damaged took place somewhere within that five-day period. 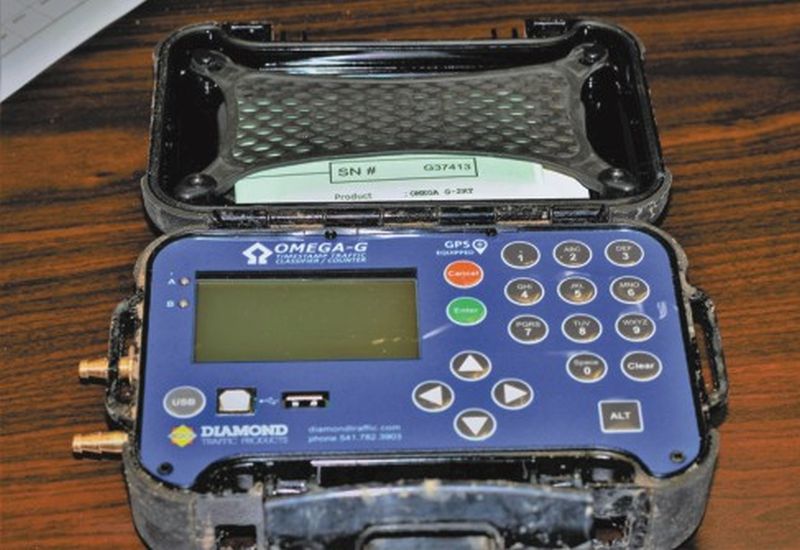 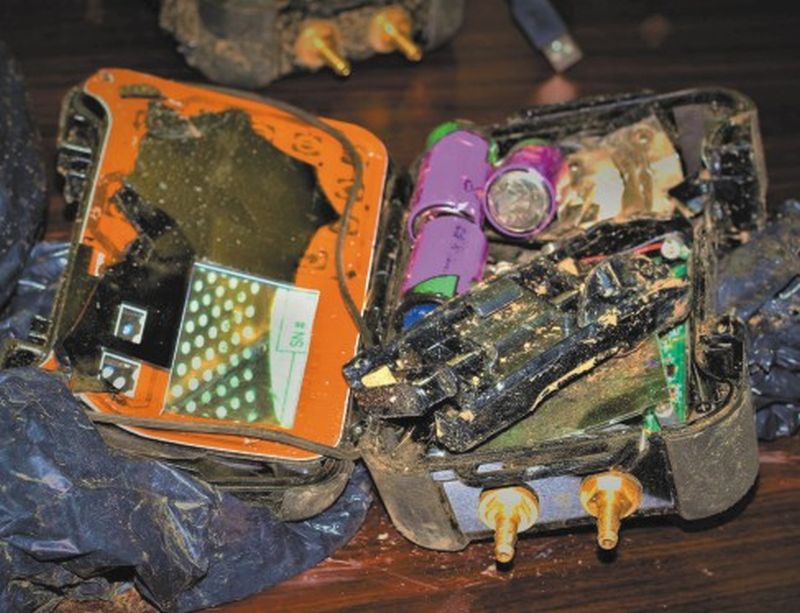 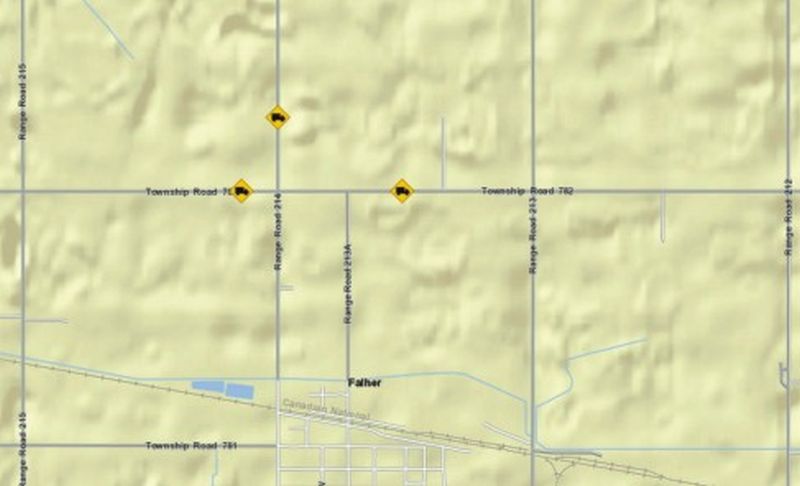