On April 23, at approximately 4:30 p.m., Smoky River Emergency Services, the RCMP and Emergency Medical Services responded to a collision at the intersection of Township Road 784 and Highway 2, northeast of Falher.

A GMC Safari minivan and a late model Dodge Durango collided there. As per an RCMP news release, the eastbound van crossed Highway 2 in front of the southbound SUV. The drivers and passengers of the vehicles were treated by EMS on scene for injuries and then released.

Traffic was cordoned in both directions for approximately 20 minutes while the cleanup was dealt with.

In the late afternoon of April 23, the RCMP, Smoky River Emergency Services and EMS responded to a collision at the intersection of Township Road 784 and Highway 2.

A GMC Safari minivan collided with a late model Dodge Durango. The north and south ends of Highway 2 were cordoned off while first responders dealt with the incident.

Traffic resumed around 5:40 p.m. No other details are available at this time, but look for a full story about the collision in the May 2 edition of the Smoky River Express. 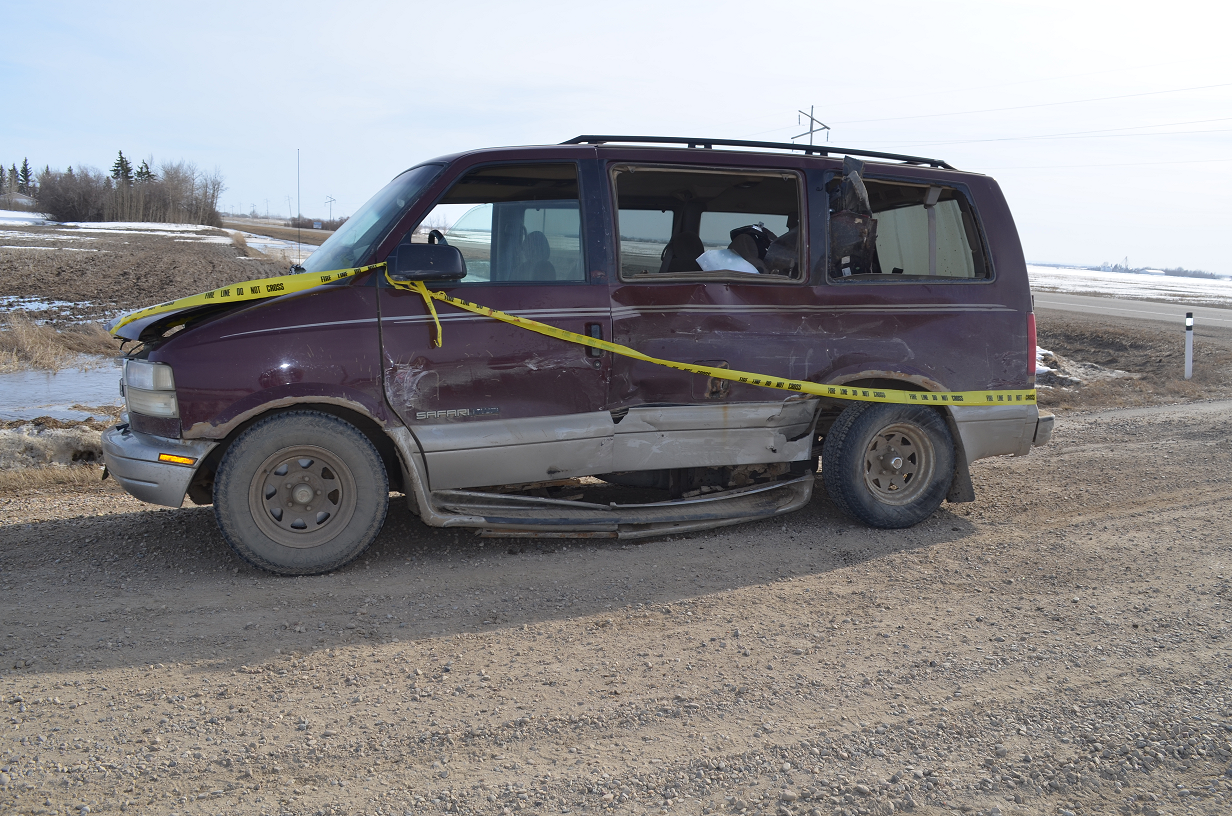 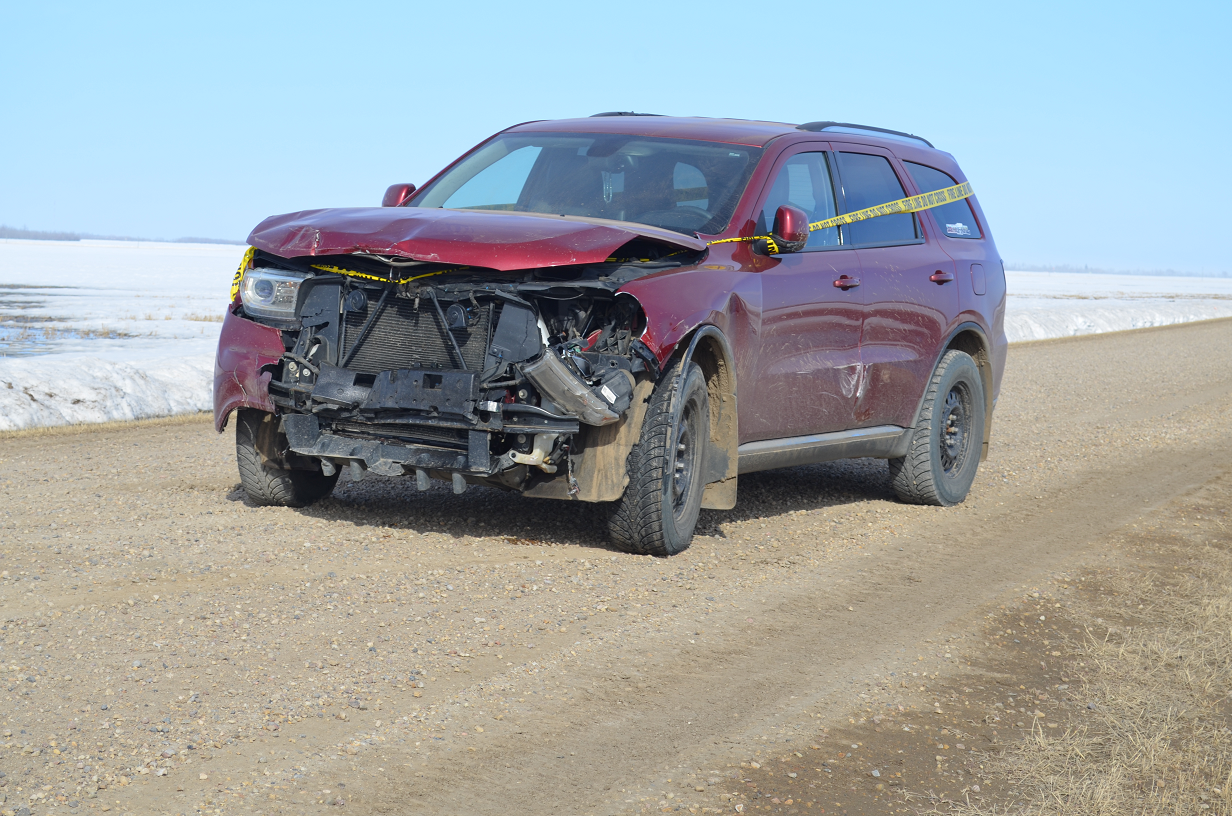